The Image of Adolph Eichmann

A few weeks ago, I saw the movie, Operation Finale. It tells the story of a secret Israeli operation to infiltrate Argentina and capture Adolf Eichmann, a former Nazi SS officer, credited for his influential role in planning and directing the Final Solution, the German execution of more than six million Jews.

After the war, Eichmann managed to escape to Argentina and was living under an alias to avoid war crime prosecution in Europe. Israeli agents were able to capture Eichmann and deliver him to Israel to stand trial. His trial was televised around the world and was for many, the first eye-witness testimony of the Holocaust experience.

The Depiction of Eichmann

The movie, depicting Eichmann’s capture, is one of the best movies I’ve seen in a long time. Except for minor rearranging of events and the introduction of a sub-plotted love story, the film is extremely historically accurate. There is even a minor depiction of David Ben-Gurion, who for most modern Israelis is something like their George Washington. If you have ever been to Israel, you fly into the Ben-Gurion airport.

But maybe the best part is the depiction of Eichmann. As the movie unfolds, the appalling image of a man credited with millions of murders gives way to the unremarkable image of a mere human, one which must be fed, shaved, and regularly led to the toilet by his captors—blind without his glasses. Scene by scene, Eichmann becomes more human, less the animal he is said to be.

The realization that one of the centuries most grotesque villains was actually a quite normal person need not diminish the man’s guilt—his humanity isn’t a defense, it suggests something far more uncomfortable; the most horrific acts of evil can be carried out by people indiscernibly similar to you and me. Far from an animal, Eichmann was a boring bureaucrat who justified horrific evil as carrying out orders.

Honestly, I think the movie may have actually made Eichmann more interesting than he really was, you know the way Hollywood casting always ends up with characters more attractive and articulate than their historical realities. Judging from historical photos and trial video, Eichmann seems more like someone you would encounter at the DMV than leading a death squad. 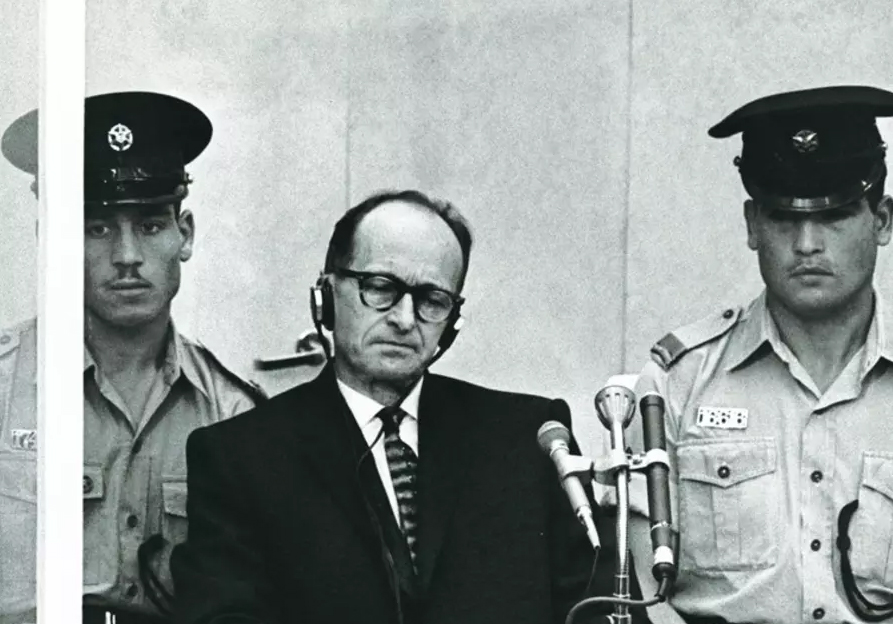 If the Movie Intrigues You

If the movie intrigues you, as it did me, get a copy of Hannah Arendt’s, Eichmann in Jerusalem: A Report on the Banality of Evil. There is also a decent 2012 movie on Arendt’s life, simply titled, Hannah Arendt.

Arendt, a European Jew who had barely managed to escape the concentration camps herself, was sent on assignment by The New Yorker to cover Eichmann’s trial in Jerusalem.

Arriving at the trial, Arendt made the same observation the movie’s producers sought to capture. Eichmann was far less impressive than his reputation. Stephen Miller summarized Arendt’s comments, writing, “In her critical account of his 1961 trial for crimes against the Jewish people and humanity, Arendt argued that Eichmann, far from being a ‘monster,’ as the Israeli prosecutor insisted, was nothing more than a thoughtless bureaucrat, passionate only in his desire to please his superiors. Eichmann, the unthinking functionary capable of enormous evil, revealed the dark potential of modern bureaucratic man.”

Arendt coined the phrase, the “banality of evil.” You can define banal as, “so lacking in originality as to be obvious and boring.” What Arendt observed was that evil feeds not just on extremism, but just as frequently on our banality. Sin works its way deepest into the most boring and apathetic lives.

Take these examples from Arendt’s work.

“The sad truth is that most evil is done by people who never make up their minds to be good or evil.” — The Life of the Mind

“The aim of totalitarian education has never been to instill convictions but to destroy the capacity to form any.” — The Origins of Totalitarianism

“When all are guilty, no one is; confessions of collective guilt are the best possible safeguard against the discovery of culprits, and the very magnitude of the crime the best excuse for doing nothing. ” — The Origins of Totalitarianism

Maybe the most startling lesson from Operation Finale and Arendt’s work is how ordinary the worst evil can appear and how easily ordinary people can fall into it.

Men Without Chests; Invisible without Uniforms

C. S. Lewis described the condition as “men without chests.” We are able to think but have lost our feel for morality. Truth becomes relative. Right and wrong are questions of pragmatics, necessity, and power. Reason serves only to justify. And virtue only as a veneer. These “chestless” men survive by concerning themselves with only the most unimportant tasks. They live in small self-centered worlds which makes them perfect cogs in the machinery of evil.

Lewis writes elsewhere, “The real mark of hell is a sleepless, unsmiling concentration upon the self. We must understand hell is a place where everyone is perpetually concerned about his or her own dignity and advancement, where everybody always has a grievance, and where everybody lives in the deadly seriousness of envy and self-importance.”

Take Eichmann’s own words, recorded at his trial:

“Adolf Hitler may have been wrong all down the line, but one thing is beyond dispute: the man was able to work his way up from lance corporal in the German Army to Führer of a people of almost 80 million. His success alone proved that I should subordinate myself to this man.”

“Now that I look back, I realize that a life predicated on being obedient is a very comfortable life indeed. Living in such a way reduces to a minimum one’s own need to think.”

“My heart was light and joyful in my work, because the decisions were not mine.”

At his trial, Eichmann wore a simple dark suit and tie. Operation Finale he depicts him most frequently in his underwear and a white undershirt. Out of his uniform, he appears like any other man. Small, aged, and unimpressive.

Holocaust journalist, Gitta Sereny has wisely observed, their uniform “gives them more certainty than they have.” But in the dock, the Eichmann bears no insignia, no swastika, no medals or ribbons, no flags or rank. Just a man. A man and his choices.

What to do with Eichmann?

Ultimately, Eichmann was found guilty and executed. Thoughtless obedience serves as no defense. But if that verdict serves only to objectify a man into a caricature of evil, we have missed the real warning of his evil.

Writing for The American Interest, Roger Berkowitz concludes, “In other words, evil originates in the neediness of lonely, alienated bourgeois people who live lives so devoid of higher meaning that they give themselves fully to movements. Such joiners are not stupid; they are not robots. But they are thoughtless in the sense that they abandon their independence, their capacity to think for themselves, and instead commit themselves absolutely to the fictional truth of the movement. It is futile to reason with them. They inhabit an echo chamber, having no interest in learning what others believe. It is this thoughtless commitment that permits idealists to imagine themselves as heroes and makes them willing to employ technological implements of violence in the name of saving the world.”

I’m not offering you ten lessons to learn from Eichmann, but instead, a simple question, is it possible that I too could fall into such blind evil and banal evil?

Note: Hannah Arendt also writes about the danger of clichés. I talk about her insights in episode 17 of the podcast, Your Cliches Are More Dangerous Than You Might Think. 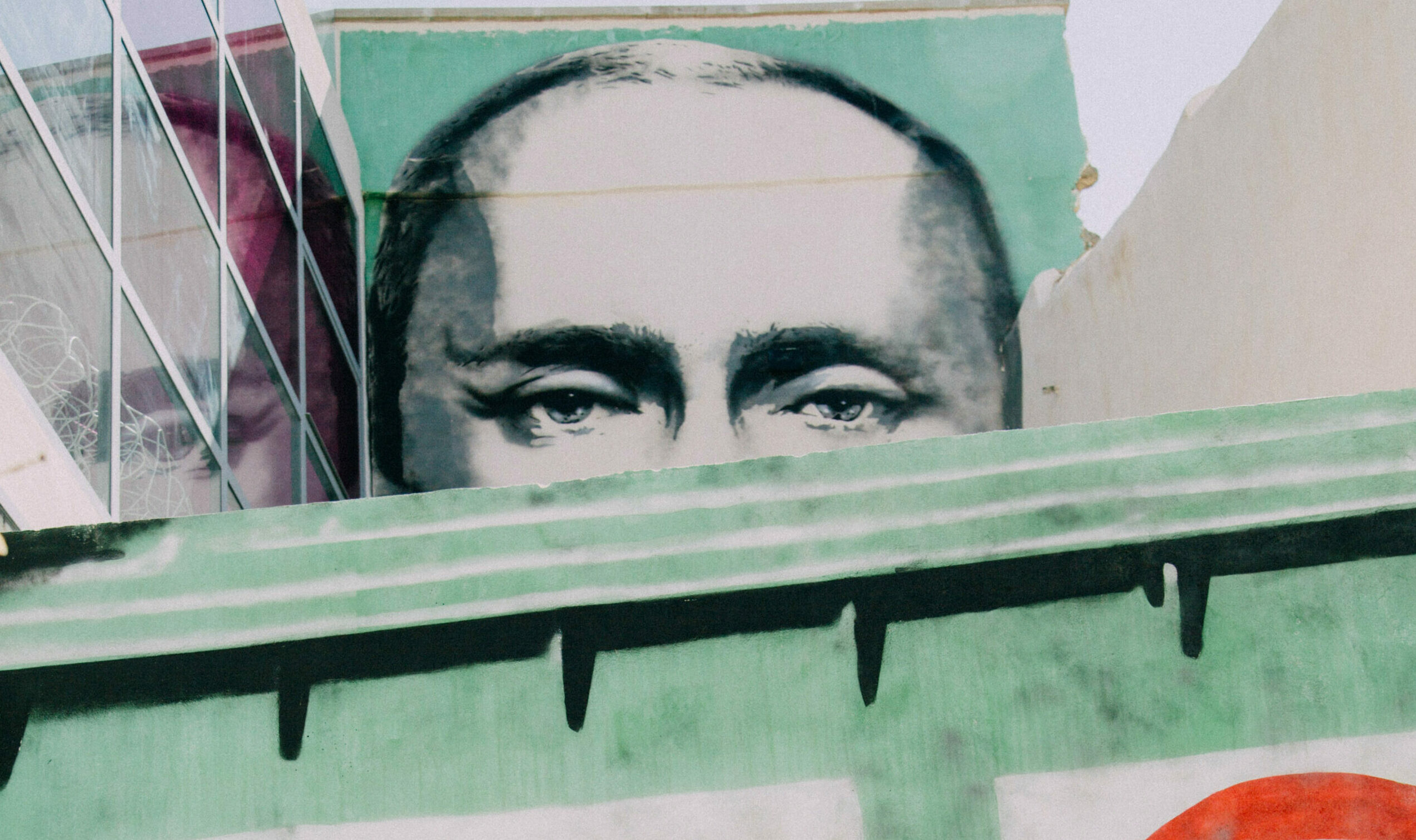 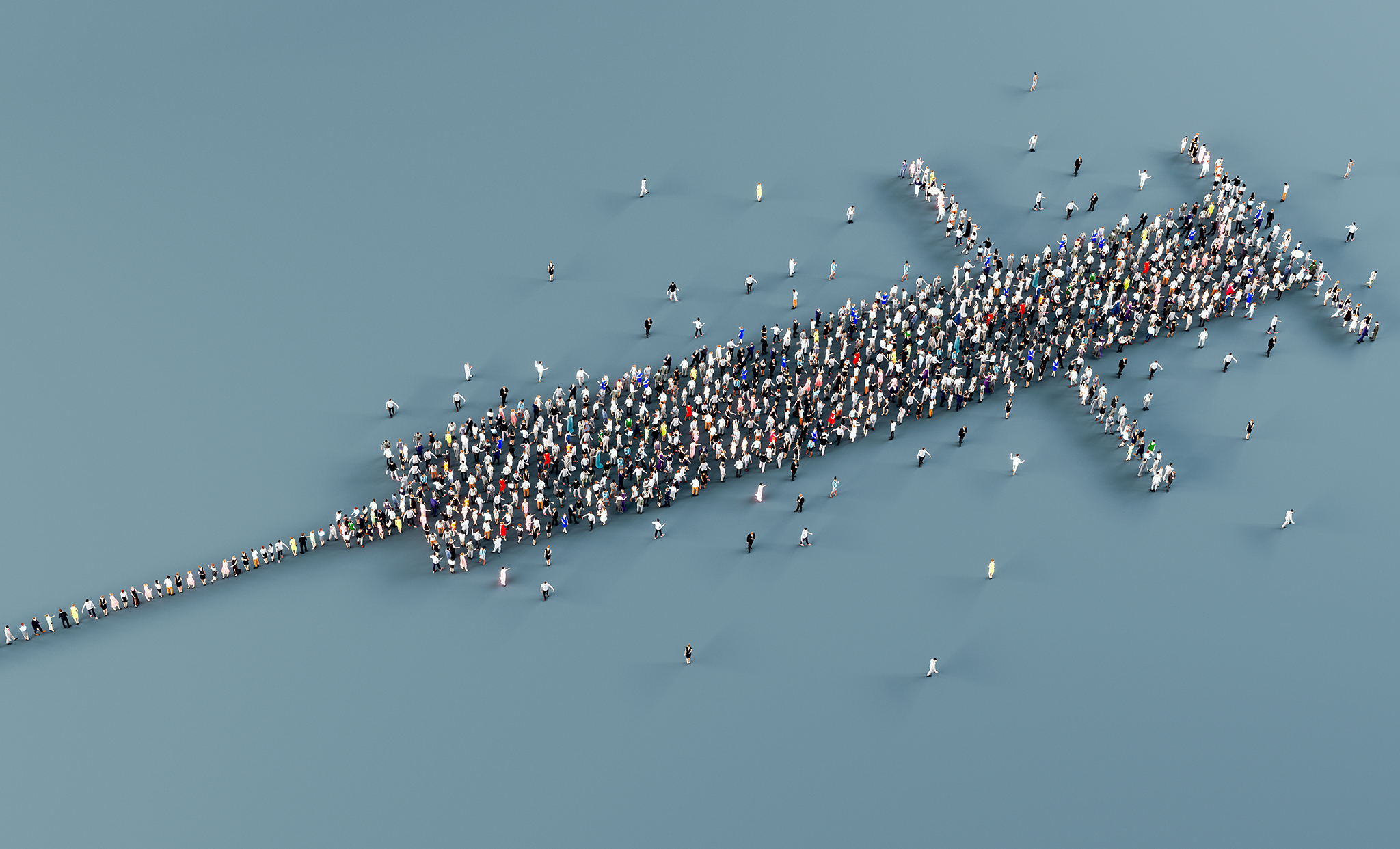